Home of the Cincinnati Bearcats, Nippert Stadium is the second oldest stadium in college football. Football at the site of Nippert Stadium dates back over 100 years. Arch Carson was instrumental in starting the football program at the University of Cincinnati in the late 1880s and helped locate the field that the team began playing on in 1902. By 1916, construction began on the brick and concrete stadium for the Bearcats. It was built section by section as funding became available for construction. In the mid 1920s James Gamble provided $250,000 to complete the stadium, it was dedicated in November 1924 and had a seating capacity of 12,000. The stadium was named after Gamble’s grandson, Jimmy Nippert, who died from a spike wound while playing football for the Bearcats.

The first of several improvements and expansions to Nippert Stadium came prior to the 1936 season when the field was lowered 12 feet allowing for the seating capacity to be increased to 24,000. Nearly two decades later, the Reed Shank Pavilion was completed boosting the seating capacity by an additional 4,000. Astroturf replaced the grass field before the 1970 season and it has maintained an artificial playing surface since then. Prior to the 1992 season, $10.1 million in renovations were completed at Nippert Stadium.  This included new luxury areas and a new seating configuration that increased the seating capacity to 35,000 with an upper deck extension. A new scoreboard was also installed but replaced with a new video/scoreboard before the 2001 season. In June 2013, the university announced plans to renovate Nippert Stadium, beginning after the final home game of the 2013 season. Completed by the 2015 season, this $86 million project included the construction of the West Pavilion that houses a new press box, luxury boxes and club seats. Fan amenities were also be upgraded throughout the stadium. The Bearcats played the 2014 season at Paul Brown Stadium as Nippert Stadium was expanded. Capacity of the stadium is now at 40,000. Prior to the start of the 2017 season, a new 31 feet high by 114 feet wide HD video/scoreboard was installed in the north endzone, replacing the existing one. 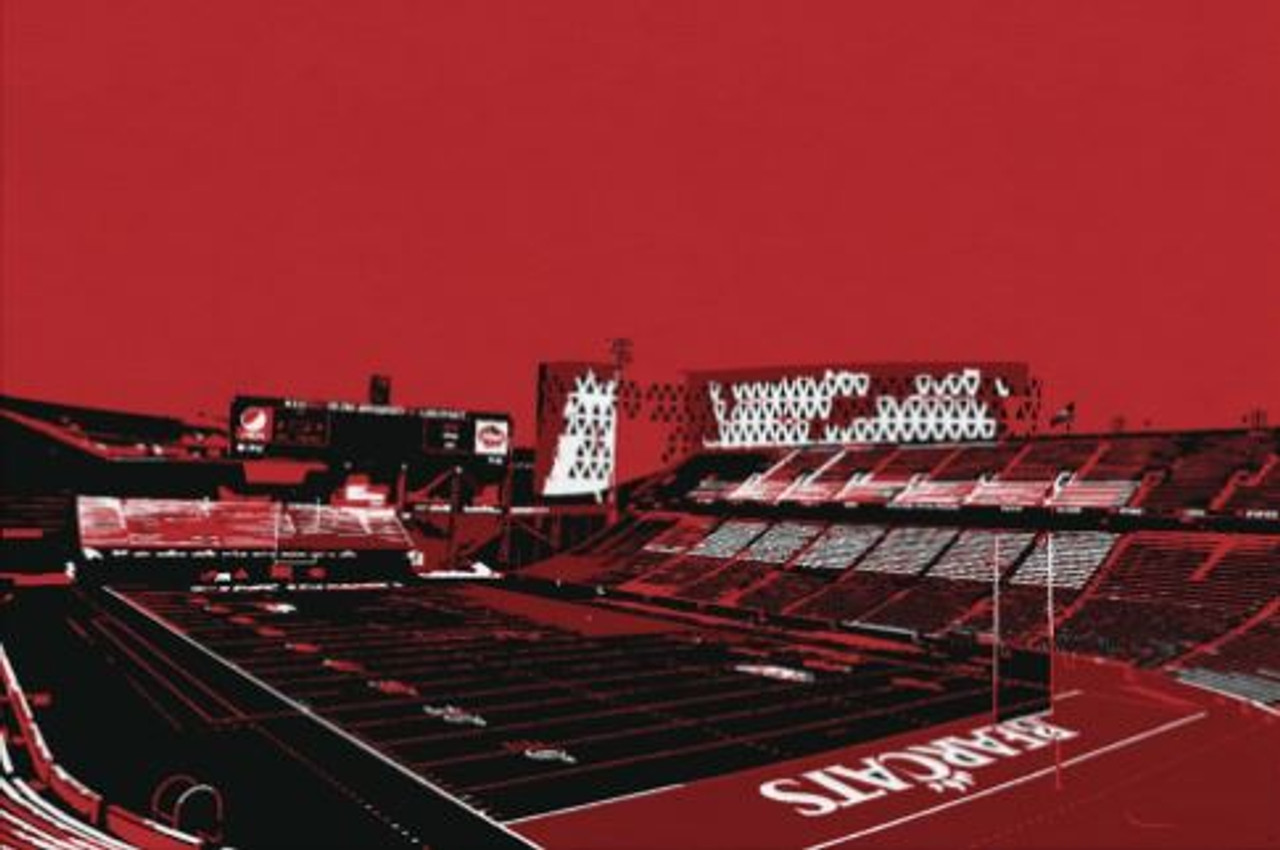 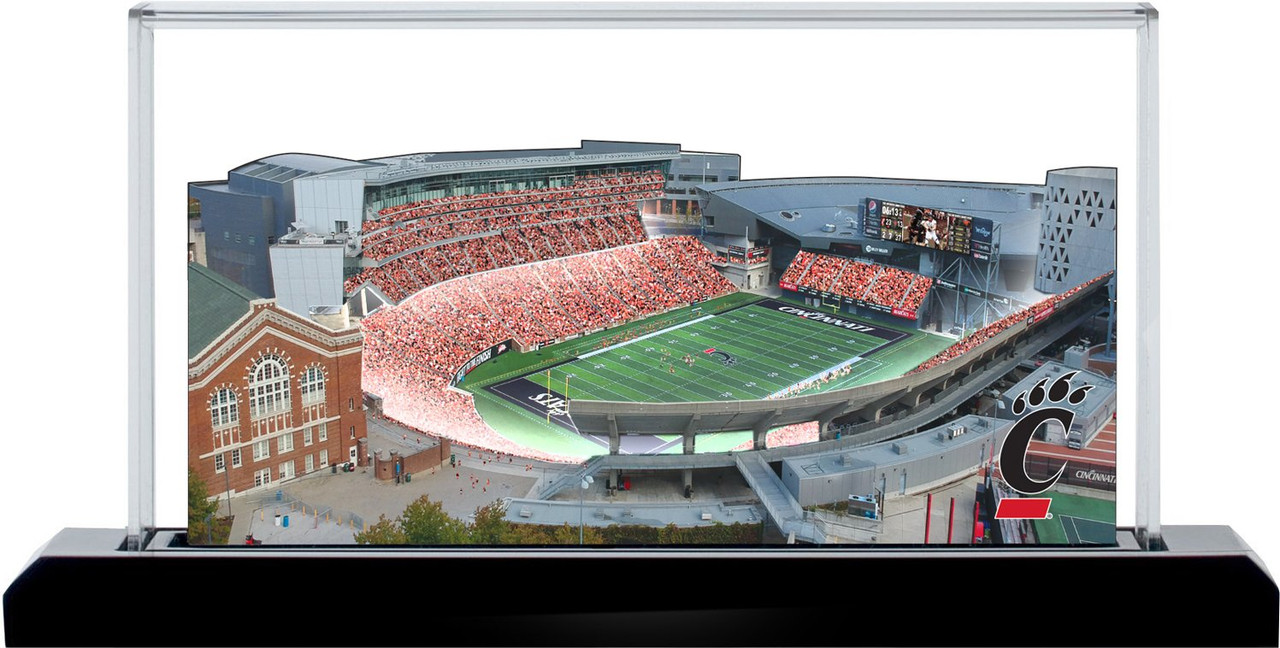