Located on the campus of Arizona State University, Sun Devil Stadium has been the home of the ASU Sun Devils since 1958. In the mid 1950s, Arizona State University decided to construct a stadium for its football program. The stadium was constructed between two small mountains and was completed in time for the start of the 1958 season. Named after the team the stadium had a seating capacity of 30,000 when it opened on October 4, 1958 as Arizona State beat West Texas State. Since its opening there have been many additions to Sun Devil Stadium. Beginning in 1976, the capacity was increased to over 57,000. The following year the capacity was increased to over 70,000 when the upper deck was completed.

In April 2012 Arizona State unveiled plans renovate and change the game day experience at Sun Devil Stadium. This $268 million project is being completed in four phases from 2014 to 2018. The project reduced the overall seating capacity to 53,599 included the addition of a terrace pavilion on the north plaza, a double-sided video/scoreboard in the north end zone, a new student section in the south end zone, and upgrades to the seating areas, concessions, restrooms and the sound system. This project not only changed the appearance of Sun Devil Stadium, but created an amazing new atmosphere on gamedays. Open concourses allow for easy movement around the facility and panoramic views can be enjoyed of the Valley or fans can catch a breeze while watching the action on the field. 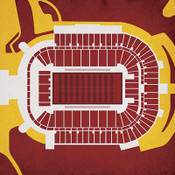 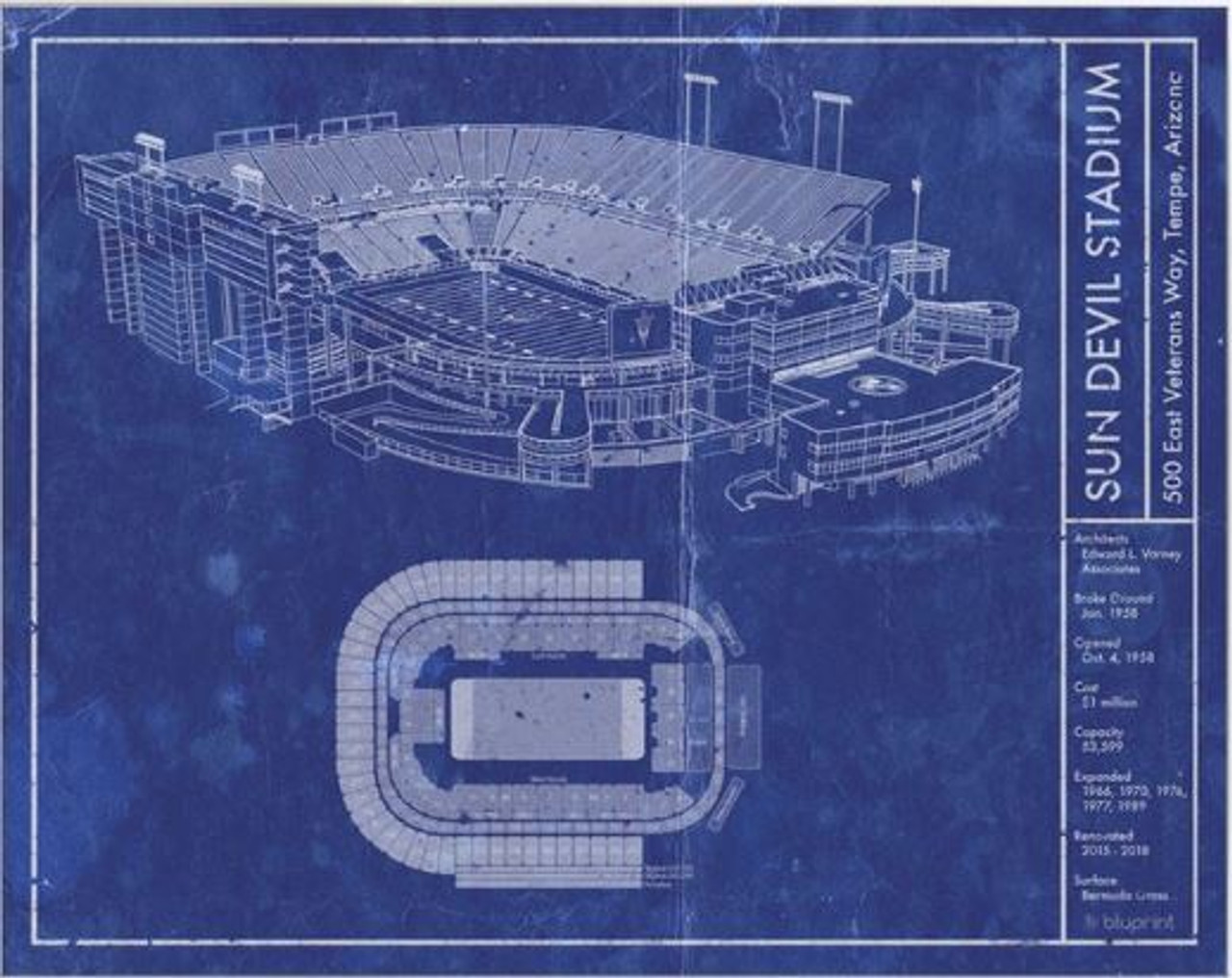