As you cross over the Lane Avenue Bridge and look to the right in astonishment, it’s obvious to passerby’s that you are headed to Ohio Stadium, home of the Buckeyes. Nestled along the banks of the Olentangy River, Ohio Stadium is one of the most recognized landmarks in college sports. In fact, Ohio Stadium, also known as “the Shoe” (because of its similar shape to a horseshoe), was added to the National Register of Historic Places by the National Park Service. Today Ohio Stadium is one of the best college football stadiums in the nation. With a seating capacity of 102,780, it’s the third largest football stadium in college football.

The history of the stadium dates back to 1913 when the Buckeyes played at Ohio Field and a new stadium was needed because of growing support for the team. Ohio State wanted to build a stadium large enough to accommodate fans that were interested in the sport. Disagreements on where to build the stadium and funding issues led to delays in construction. Regardless of these issues, the university commissioned Howard D. Smith to design a double decked horseshoe stadium in 1918. After securing the funding to build the new stadium, construction began in August 1921. Built of steel and concrete, the stadium was constructed at a cost of $1.3 million.

The Buckeyes played their first game at Ohio Stadium on October 7, 1922 against Ohio Wesleyan. When it opened Ohio Stadium had a seating capacity of 66,210 in a unique, double decked horseshoe configuration. Successful seasons throughout their history led to numerous upgrades since Ohio Stadium’s opening. In 1984, a new scoreboard was added, and in 1991, 5,000 seats were added in the south end zone. The latest renovation and expansion project was completed between 1998 and 2001. This expansion included the removal of the Jesse Owens Track and lowered the field by 14 feet. Lowering the field allowed for additional rows of seating to be added. Furthermore, a 40 foot tall shell was added on the east and west sides of the stadium to allow the rim to be raised for an additional 17 rows of seats to be installed. A new video/scoreboard, 76 luxury suites and 2,500 club seats were also a part of this massive expansion project. Before the start of the 2007 season, the playing field was switched from grass to Fieldturf. Prior to the start of the 2012 season, a new 42×124-foot HD video/scoreboard was installed at Ohio Stadium as part of a $7 million improvement project that also includes a new audio system and LED ribbon boards. In 2013, Ohio State announced plans to add an additional 2,500 seats in the south endzone at Ohio Stadium. At a cost of $9 million and completed by 2014, the expansion project increased the seating capacity to 104,851, making Ohio Stadium the third largest stadium in college football. In March 2016 the university announced plans to preserve and upgrade parts of the facility. This project included concrete restoration around the stadium, removal of 2,600 seats after the 2018 season (replaced with new suite and lodge seats in the b-deck) and expansion of the university suite areas. The seating capacity of Ohio Stadium is now 102,780.

With a winning percentage over .700, 40 conference titles and eight national titles, the latest in 2014, there is no doubt that Buckeye fans will continue to fill Ohio Stadium every Fall. 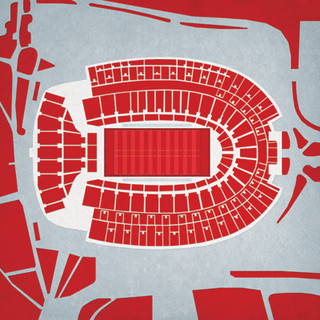 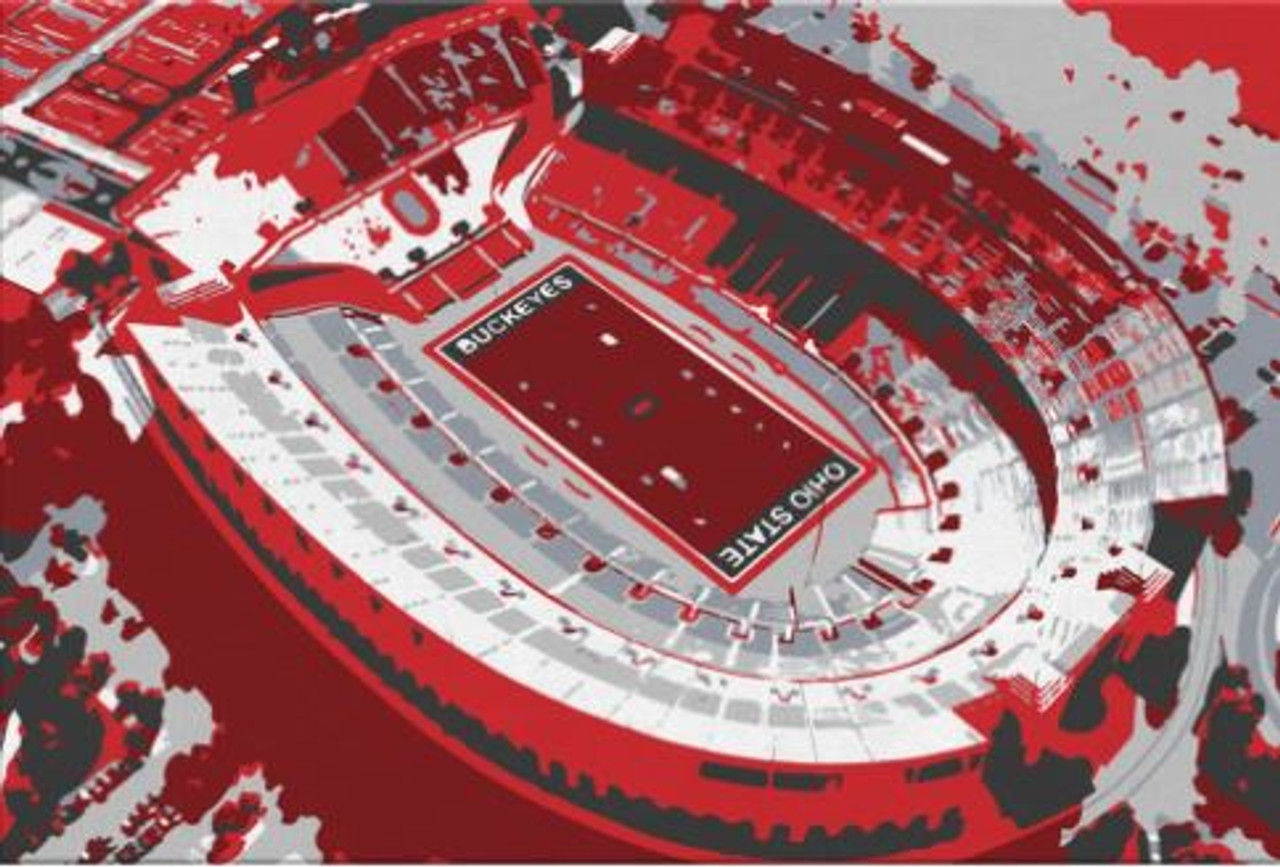