Home of the Oregon Sate Beavers, Reser Stadium has been the home of the Beavers for over a half a century. From 1910 until 1953, Oregon State played at Bell Field. By the early 1950s, Portland businessman Charles T. Parker led the way in getting a new stadium built for the football team. His financial support of the stadium construction led the university to name the stadium in his honor. The Oregon State Beavers played their first game at Parker Stadium on November 14, 1953 against Washington State.

When the stadium opened in 1953, it had a capacity of 28,000. By 1965, the stadium was expanded for the first time and two years later, it was expanded again, raising its capacity to 35,362. In 1999, Parker Stadium was renamed Reser Stadium after Al and Pat Reser donated a large donation to the athletic department. The same year Astroturf replaced the natural grass field and lights were installed. However, before the 2006 season, the Astroturf was replaced with Fieldturf.  The latest expansion to Reser Stadium increased the seating capacity to 46,200 before the 2007 season. This expansion added seating in the south endzone and connected the east and west sides of Reser Stadium. The largest videoboard, 80′ x 30′, in the Pac-12 conference was also added during this latest expansion. 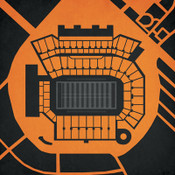 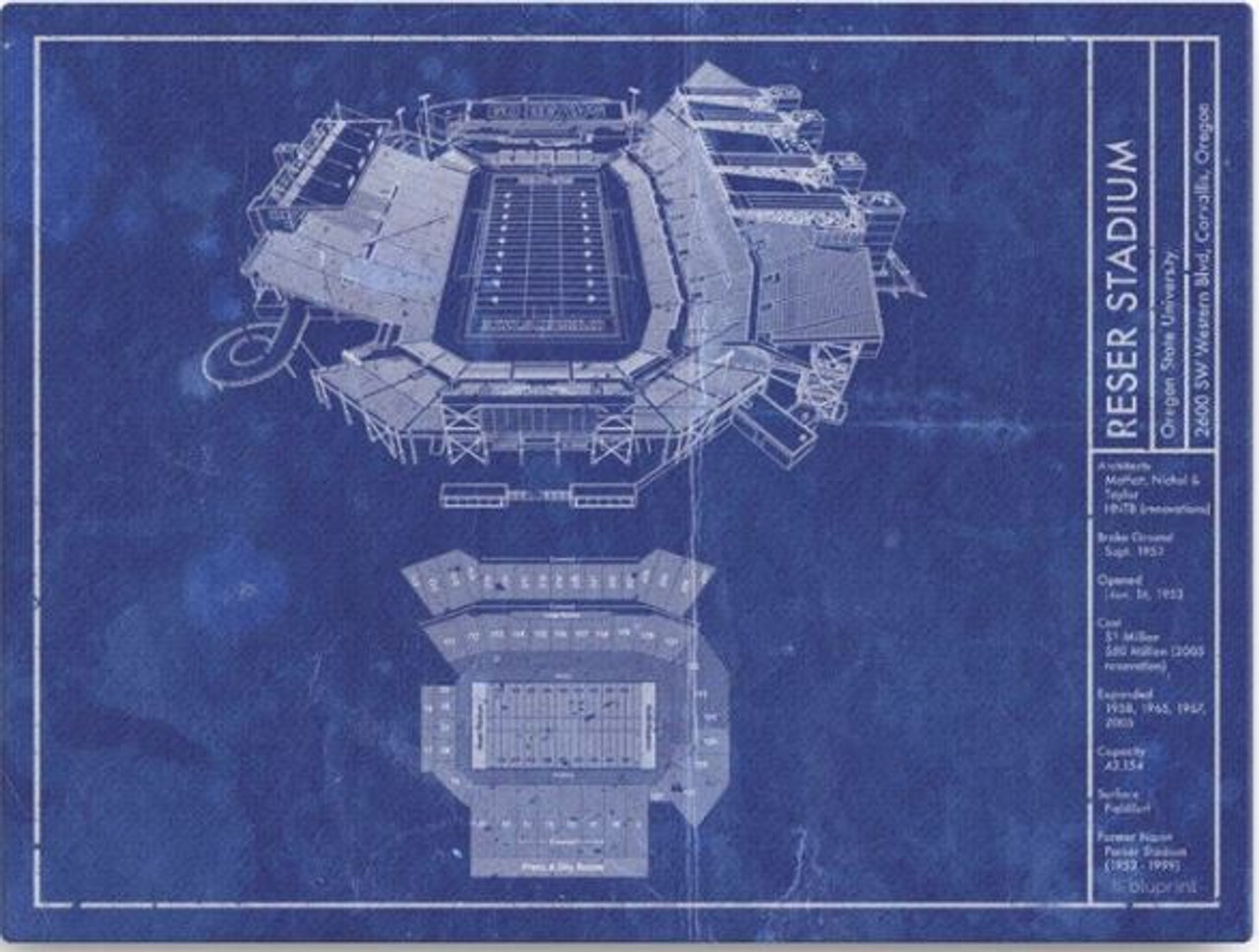